a tale of three critters

In the last three weeks, we've had just as many pets come and go in the Flibbertigibberish household. 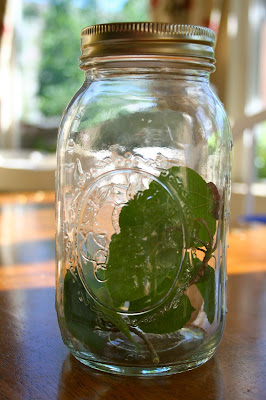 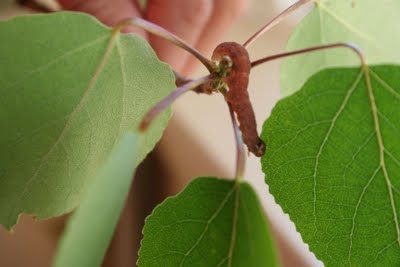 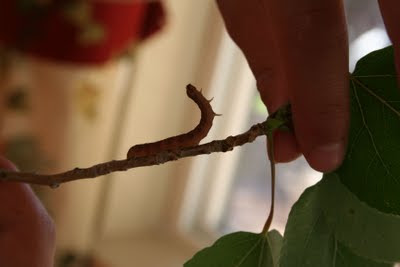 I wonder what our next pet will be?  I can handle bugs, I can handle frogs, but I don't want it to be anything featured on the Orkin website.  LIKE A VOLE.  Stay tuned, because I have a feeling this is just the beginning...
Posted by Angie @ Flibbertigibberish on 6/14/2011