The other night I watched the Google Zeitgeist 2012 Year in Review which features some of the most Googled things and highlights of 2012.  I was tickled to catch a quick glimpse of one of MY highlights of the year:  Caine's Arcade.  (It's at 2:23 if you watch.) 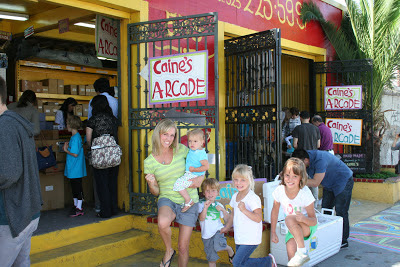 Our visit to Caine's Arcade is old news now, but it's worth blogging about, because it really is one of the most heartwarming stories I've heard this year and one of coolest things I've gotten to see.

For a little background, you MUST visit cainesarcade.com  to watch the short film about Caine's Arcade and get the whole story.  I've watched the video more than a dozen times and can't watch without getting choked up.  I won't do the story justice, but the gist is that 9-year-old Caine Monroy created a small cardboard arcade in the front of his dad's auto parts shop in L.A.  Customers came and went and never took a chance on Caine's arcade.  But one day, a man came along who became Caine's first arcade customer and has changed his life.  Through a viral video, Caine's arcade became an overnight sensation and has inspired creativity all over the world, and has generated hundreds of thousands of dollars for Caine's college fund.  Watch the video - it's amazing!

Back in April, we kicked off Gary's sabbatical by taking a week-long trip to California to visit family.  We had just watched the Caine's Arcade video a week before and knew it was on our to-do list for our vacation.  We made sure we knew the arcade hours, got our directions together, and loaded up the family in the van to head to Caine's Arcade.

We drove through Los Angeles looking for the auto part shop.  The gray buildings and streets were a sharp contrast to the blue sky... and to the bright red auto parts shop with the hidden arcade that we spied as we turned the corner. 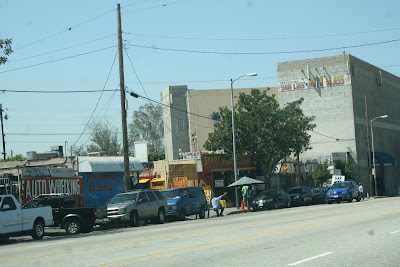 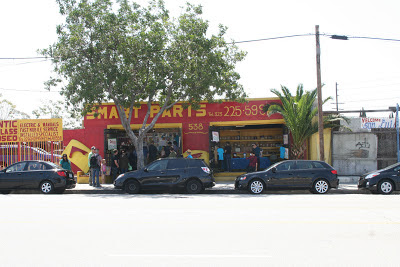 We parked the car a couple blocks away (the arcade was gaining popularity by now) and passed several sidewalk vendors along the way, who were taking advantage of Caine's success.  The girls had watched the video with us, and were anxious to meet Caine and try out the games. 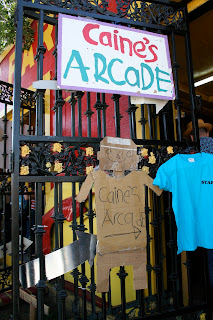 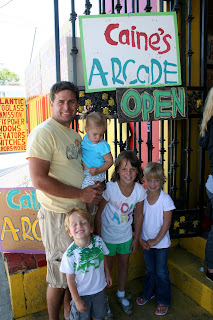 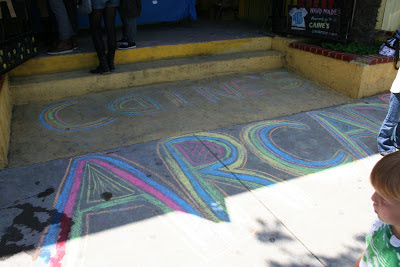 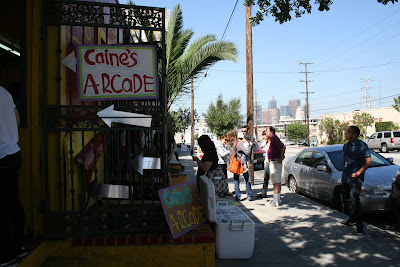 How fun to walk up and see Caine's Arcade exactly as it looked in the video!  The same signs, the same games... and CAINE! 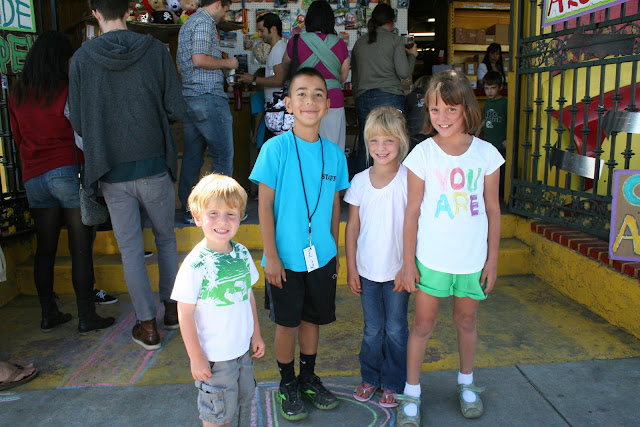 I felt like I was meeting a celebrity.  And actually, he's as close as I've come to meeting someone famous.  I was a bit starstruck. 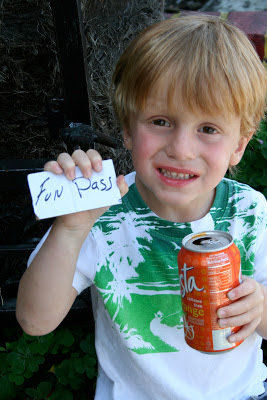 We waited in line and bought our fun passes.  It's a good deal, you know. 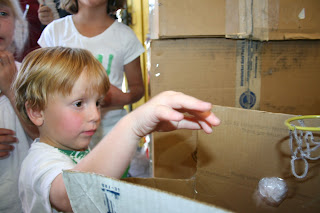 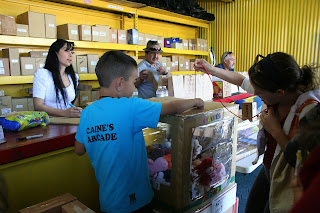 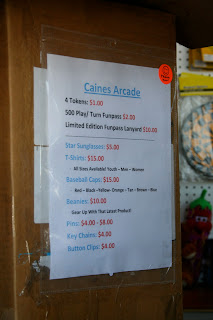 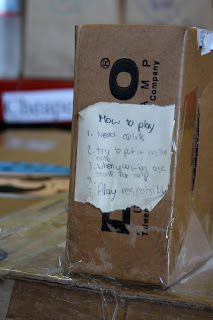 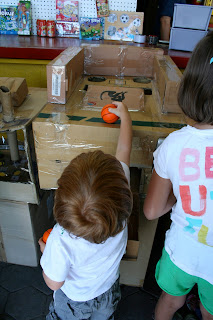 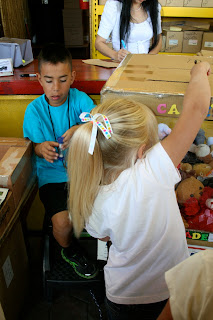 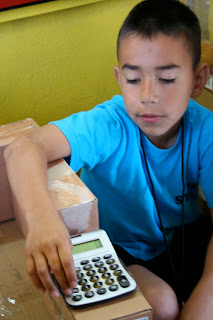 The games were so simple and fun.  Emma even won a special toy from the claw machine! 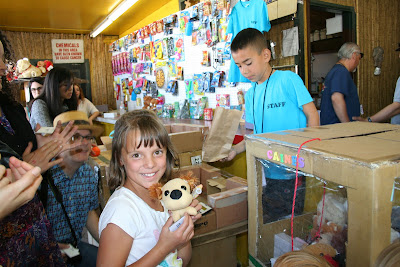 And of course I had to buy a Caine's Arcade shirt.  I was SO excited.  AND... guess what?  Jack Black and his family visited Caine's Arcade the day after we were there! So fun! 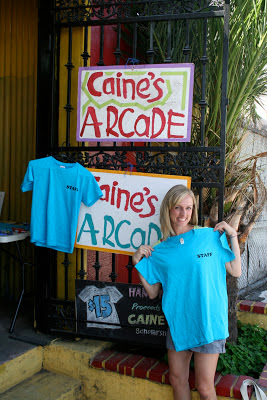 If you're ever in the Las Angeles area, take the time to visit Caine's Arcade.  You'll be so glad you did.  And get the fun pass.  It's worth it. 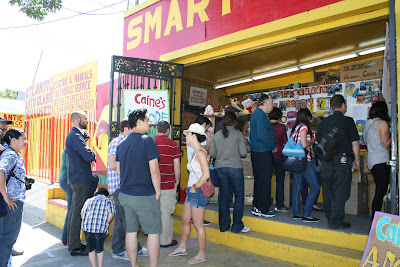 After watching the video so many times, there are still two things that really strike me:  First, how awesome is Nirvan, the man who "discovered" Caine?  I hope I can see a glimpse of something amazing in someone some day and help them see it too.  Secondly, Caine's dad.  I think he's awesome.  It would've been so easy to make Caine put away the arcade because it was making a mess, and crush his dreams.  He didn't do that.  I need to remember to encourage my kids' creativity and dreams, and not pack them up out of sight because they're silly or inconvenient.

Finally, last month, I read this article about a preschool that temporarily got rid of traditional toys and replaced them all with cardboard boxes and other common materials. The kids loved it and it really encouraged creativity.

I think that's a great thing to keep in mind as we scurry around the malls this Christmas season, don't you?  I'm fairly certain that Brody won't be creating any cardboard arcades with his nose stuck to my new iPad mini.  This weekend we're doing some SERIOUS thinning out of toys.  I'm so excited, and I can only hope we get a few new good boxes for Christmas!
Posted by Angie @ Flibbertigibberish on 12/14/2012 1 comment: