You just think that when you go to McDonald's, you'll repeat your order no fewer than three times just to get it all right, consume more calories than God ever intended in a single meal, and watch your kids play in a germ-infested play area without incident, right? A perfect outing.

Today that almost happened. We had a fun time with friends at McDonald's, but on the way home I learned something that made the meal a little less happy.

Emma gave her phone number to a boy.

She's FIVE. This isn't supposed to start yet.

Emma and Addie were playing with Emma's preschool friend, racing around the play area, laughing, pretending to be kitties, playing tag and squealing their high-pitched voices. I was a little stunned when she abruptly came to me, snowboots in hand, and declared she was ready to go home. Emma is NEVER ready to go home. She's like the Energizer Bunny who could climb and slide and play all day. I asked if she was sick, if she and her friend were getting along, if she was tired... and I just couldn't get to the bottom of it. She was just ready to go. We'd been there for nearly three hours (!) so we gathered our kids and things and went on our way.

We were almost home when Emma said to me, "We have to get home in case he calls."

"In case who calls, sweetie?"

"The one I gave my phone number to."

At this point I was regretting those hours we spent working on our phone number. I was longing for the days when she thought our phone number was 24 digits long, mostly consisting of eights.

Trying to appear calm, I asked, "Um, you gave your number to a boy?"

"Yes, the boy I was playing with."

"Well, Emma, you can't give your phone number to people you don't know."

"But you don't really know him. You don't know anything about him."

"Yes I do. I'm going to marry him. He was teaching me all about dinosaurs."

(DINOSAURS? That's the quality she's looking for in a future mate? What about integrity? Honesty? Humor? Someone over the age of FIVE?)

I went on to try to reason with her, and thought I'd succeeded in explaining why we don't just give out our numbers to strangers no matter what their age. But the minute we got home, she asked if I could check to see if he'd called and left a message for her. He hadn't.

I'm hoping she forgets about this boy (whose name she can't remember) and doesn't realize that he hasn't called. I'd hate her to know rejection so soon. But mostly, she's FIVE and shouldn't be handing out her phone number to boys!!!!! Oh my word.

I'm guilty of similar crimes. To my friends, whether it was in high school or college (and many of you read this blog), I'm sorry for the times I gave my phone number to a boy and ditched you at McDonald's just to race home and wait for his call. I know it happened. Maybe it wasn't just like that, but you know how it happened. I'm glad Emma and her friend are only five and it's innocent, but I was much older and should've known better. I know it was probably hurtful all the times I did it, and I'm really sorry. I wish I would've spent more time with you and not those boys.

So to all my single friends out there, here are my words of wisdom to you: don't go ditching your girlfriends for boys who tell you about dinosaurs. They probably won't call. Even if they do, your girlfriends are probably way more fun and will be around a lot longer. I'm thankful for my girlfriends who stuck with me through all the times I chose boys over them.

Oh, and we'll have a new phone number after tomorrow in case you need to reach me.
Posted by Angie @ Flibbertigibberish on 1/13/2009 18 comments: 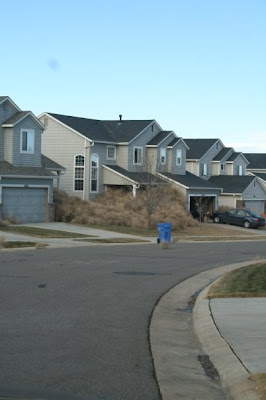 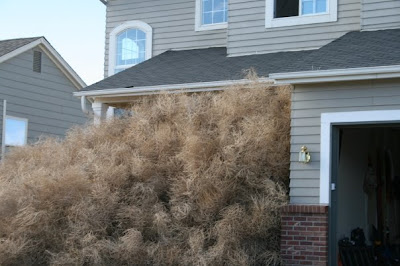 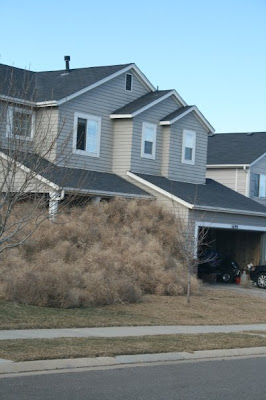 **I grabbed these pictures off of Facebook. They were taken by a student in Gary's group. **
Posted by Angie @ Flibbertigibberish on 1/09/2009 16 comments: