We had two last days of school in as many weeks, which means I now have a Kindergartner and a 2nd grader.

How did that happen???

Addie was happy to oblige me with a mini-photo shoot on her last day. 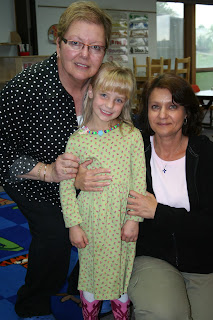 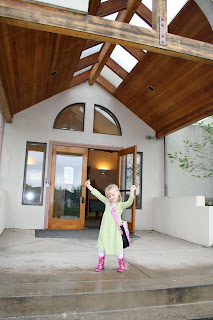 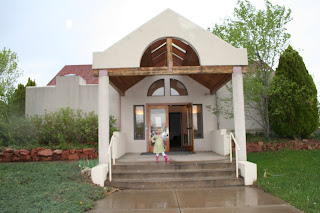 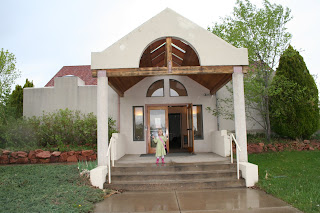 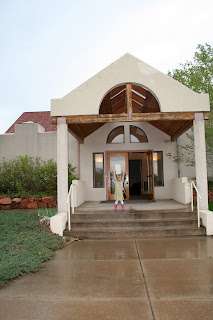 Emma's last day was a pajama day, which seemed the perfect start to a long, lazy summer. I foresee a lot of pajama days in our near future. 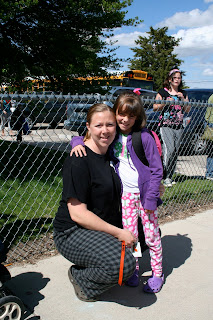 Last week also marked Emma's first Field Day.  We had so much fun! 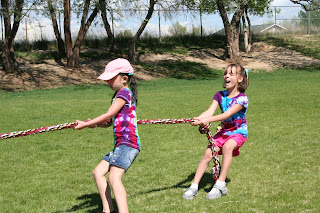 Emma's favorite event was the tug-of-war, which she cannot pronounce correctly no matter how many times I correct her.  She was thrilled that the girls beat the boys at tug-a-whore.  *sigh* 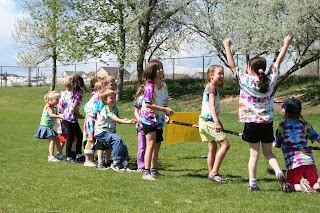 Addie was thrilled because she got to join in the fun and participate with Emma's class.  I was so proud of how Emma took her under her wing and included her. 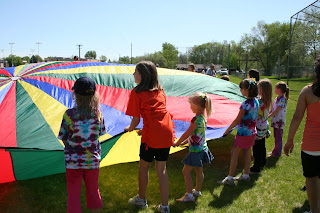 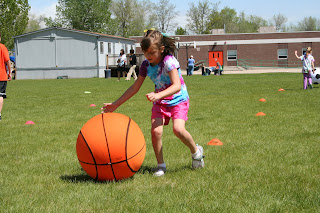 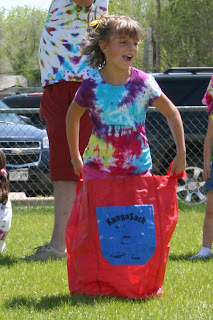 Despite not having an athletic bone in my body, I remember so many great Field Days in elementary school.  Some of my more vivid memories include:


Sadly, there was no shoe kick, there was no Red Rover, and there was no three legged race.  What has happened to Field Day?!
So now it's officially summer vacation.  This is the time of year I scramble for a game plan so I don't waste the summer or go crazy without a plan every day.  More on that next week!
Posted by Angie @ Flibbertigibberish on 5/30/2011