If you're not from around here (Colorado), you have NO IDEA what my title means. In fact, sometimes I think I'm so clever (and find I'm the only one) that maybe you're a Colorado native and still met my title with a blank stare. I forgive you, although I hope I at least get a courtesy laugh after you hear my explanation.

Well, here's one for the baby book of milestones: our girls experienced Casa Bonita for the first time on Thursday night. (Disclaimer: we tagged along with Gary's college group. This was not our idea.)

For those unfamiliar with the tourist trap that is Casa Bonita, let's just say you don't go there for the food. Got it?

My sister Abby heard we were going and said, "Enjoy the flavored cardboard, Ang!" And well, it's not far from the truth. I don't have much to say about the whole experience, except that the food was just as bueno as I remembered. The sopaipillas are the only thing that redeemed our meal for us, and yet, Emma wouldn't even try it. Is that any reflection of the trust she lost while consuming her entree? Come on, Casa Bonita. Even a four year old with (in)discriminating taste knew better than to move on and try dessert. And you lost her at "chicken fingers!" Unheard of! (She really missed out... those sopaipillas were good. Oh, and when I first typed sopapaillas I misspelled it and my auto-dictionary recommended "capillaries." Wow. Now that would have made for an interesting dessert.)

I'll let pictures tell the story of our evening. And next time you're going to Casa Bonita and you think to invite me, just remember that I probably have to sort my paperclips that night or catch up on my dictionary reading. Or something. Anything. 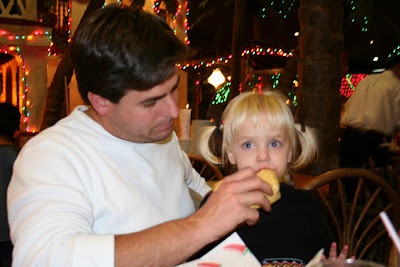 BAD picture, but both girls were into the bad guy (Black Bart) vs. good guy show. Sorry, all you Casa Bonita fans, I missed getting a picture of the giant fake gorilla. 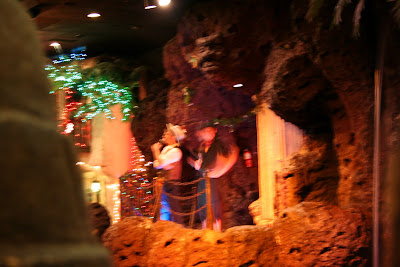 Ooooo... the fire juggler. After this he dove into the water with the fire, which Emma informed me was dangerous. 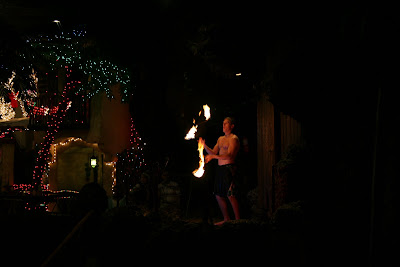 And now... the backside of water! (That's a little Jungle Cruise humor... anyone?) 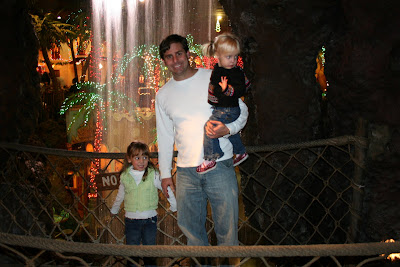 Here's Emma waiting for the puppet show... that we missed. 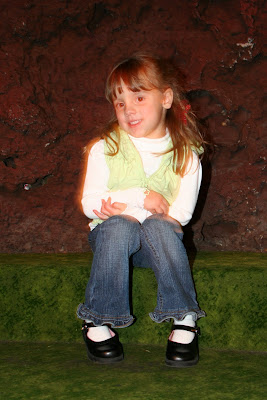 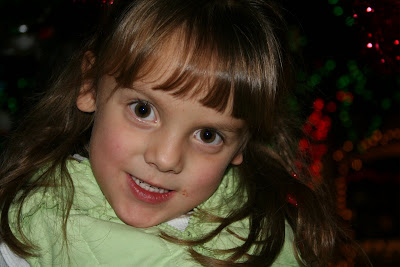 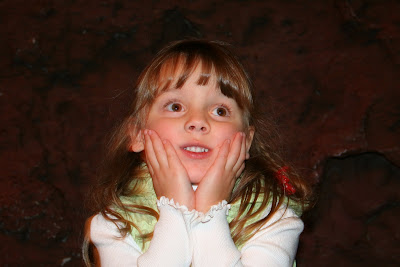 There's Gary and Addie down there! 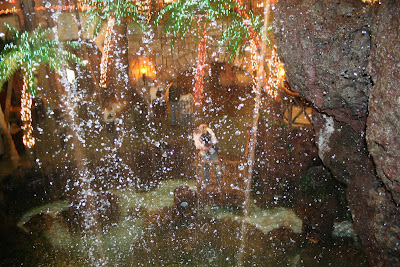 Awww. You can see how happy the girls are. 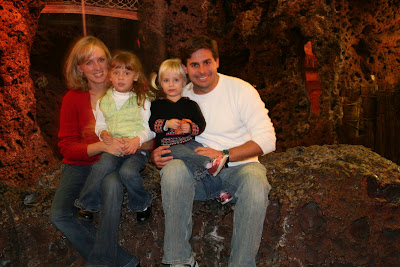 Do you see Gary back there trying to distract the diver? I didn't even know he was in the picture until later. Silly boy. 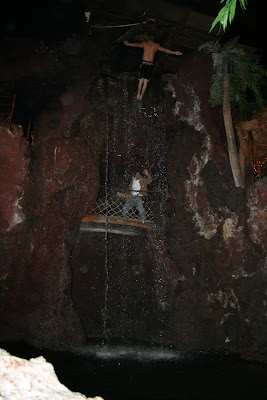 There was mariachi music too. I think I really captured it. 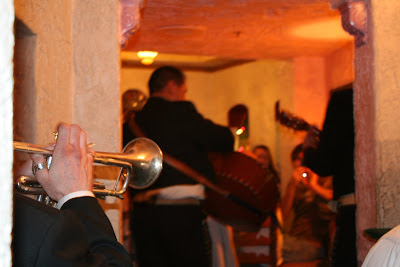 Picture I didn't get: Emma and Addie being scared in Black Bart's cave... a little too scary for them. Plus, the girl behind Gary was a tad bit inebriated, and we later saw her being kicked out of the restaurant and running through the parking lot.

The best part of the whole night is that Gary came away with 8 or 9 tickets from the arcade, and the girls thought those were their prize. They were thrilled! So the next day, they were happy to give me a ticket for juice in the morning, a ticket for a bagel, and a piggy back ride cost 2 tickets. We had so much fun! They could earn their tickets back to reuse if they were good. So Casa Bonita wasn't a bust after all! Thank you, Casa Bonita, for supplying me with golden tickets! 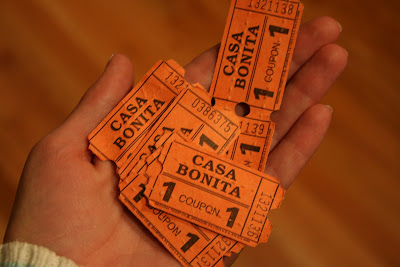