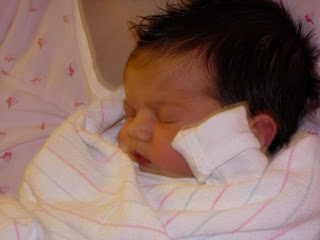 I'm an aunt! Hooray! I guess I became an aunt when I married Gary, since he already had 2 nieces and 2 nephews, but it's on MY side now, so it's different. Besides, my 20-something nieces and nephews who are taller than me calling me "Auntie Angie" doesn't have quite the same warm-fuzzy feel to it. (But of course I love them!) So... hooray! I'm an aunt!

After quite a dramatic entrance into the world on February 16th, Kenzie and Amy and Justin are finally at home. I'm sure it all didn't happen quite like Amy imagined it, but the result is the same nonetheless, and they now have their long-awaited miracle. God is so good. Kenzie is beautiful and just the sweetest thing! (Can you say, BABY FEVER?!) It looks like she'll be on oxygen for a few weeks, maybe months, but other than that she's healthy and nursing so well. Praise God for that, because that really could've been a struggle. So what kind of aunt would I be not to show off a few pictures? :) And Emma LOVES - I mean, LOVES - her new cousin and talks about her all the time. At the hospital she sang a quiet little song to her that none of us could hear or understand. It was the sweetest thing. It was like they were the only two in the room, and it made us all cry! 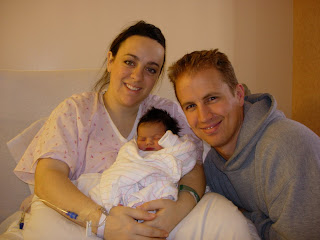 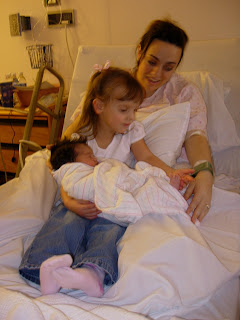 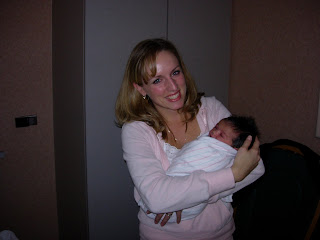 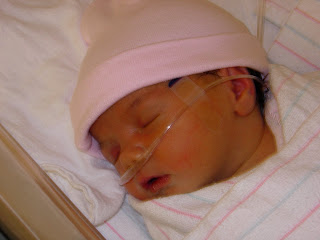 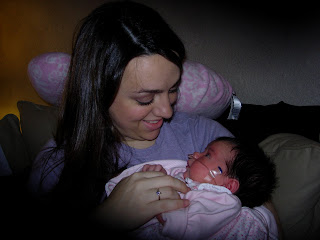