Not Your Average Birthday Party

But then they asked to pack meals for Kids Against Hunger at their birthday party.  What could I say?  The more the merrier!

And so we planned this party.  And it was awesome. 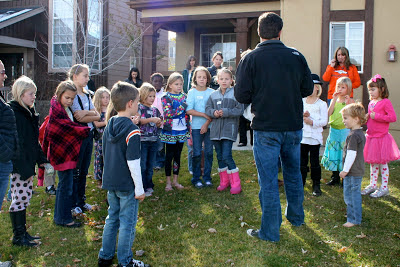 They each invited roughly 10 friends, for a total of 22 kids at the party.  We suggested to their friends that in lieu of gifts, that maybe they could bring a cash donation instead to put towards meals that we would pack for Kids Against Hunger.  We told their friends that 25¢ packs one meal, which feeds about 6 people. 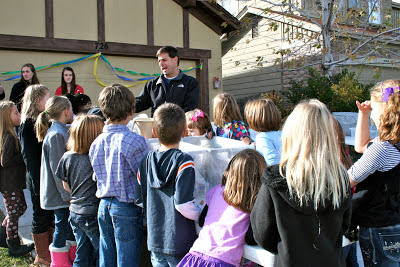 So when kids arrived, Gary gently explained to these 6-9 year olds that hundreds and hundreds of kids around the world die of hunger every day.  He explained that we have it so good here, and that no only do we get to eat three meals a day, but we get snacks in between.  And not only do we get to eat those three meals a day and snacks in between, but it's yummy, different food all the time.  The meals we would be packing might be the only food a kid their age might eat that day.  And they might get the same exact thing tomorrow. 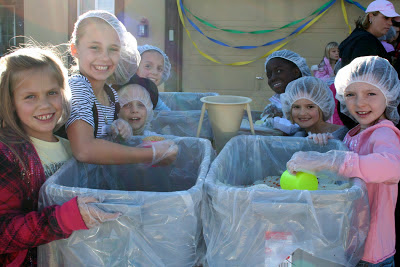 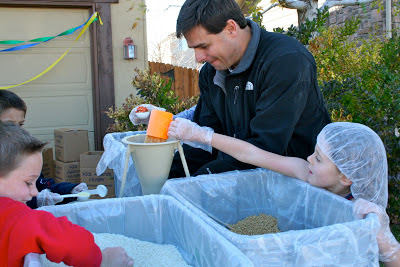 Gary went on to show them the meal packing process:  two tables would be in charge of filling the bags with rice, soy, vitamins, and dried veggies. 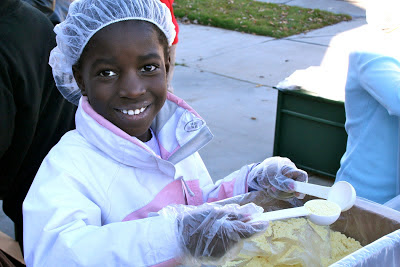 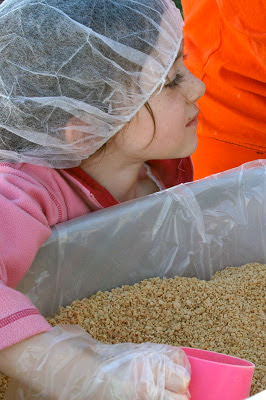 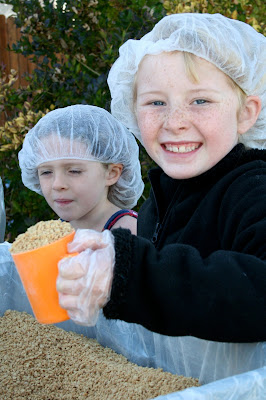 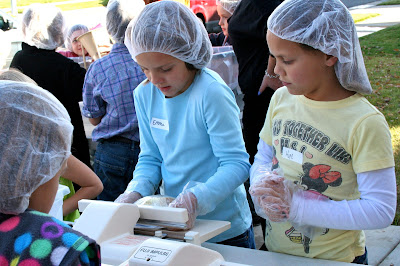 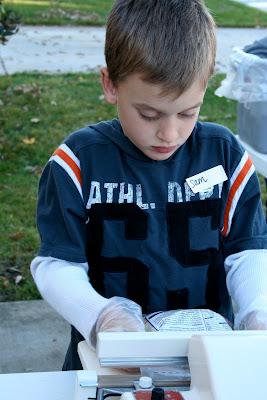 The sealers passed the completed bags to the back table who would pound it flat and put it in the box.  When the box was full (36 bags per box), it was taped shut, set aside, and the next box was opened to be filled.

I was SO PROUD of these kids for working for an hour straight without complaining or stopping!  They were all so excited and worked together so well.  I think they "got it" too - I heard many conversations about helping others and amazement that this is what some people eat.  And despite it not being your usual birthday party with games and fun activities, I saw lots of smiles and heard lots of laughing.  Love. 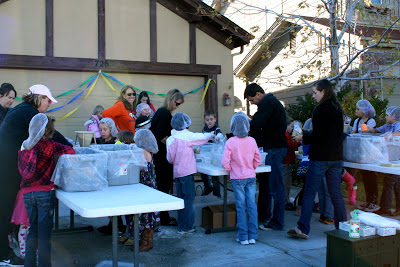 At the end of the hour, these awesome kids managed to pack about 2,000 meals for hungry kids!!!  This is the best birthday present that we could give to others to celebrate my girls' birthday!  I was so thankful to the Lord for the generosity of my kids' friends (and their families) for providing the money to help kids across the world.  I'm telling you, this was much better than getting another toy to be set aside and forgotten.  It helped spark conversations in our family about needs vs. wants.

In keeping with the non-traditional birthday party idea, we headed to the backyard for s'mores and hot chocolate instead of birthday cake.  The perfect ending to a slightly chilly afternoon!  We also prepared one of the meals for the kids to taste.  I was surprised by the response - half hated it and half loved it, with a few even asking for seconds! 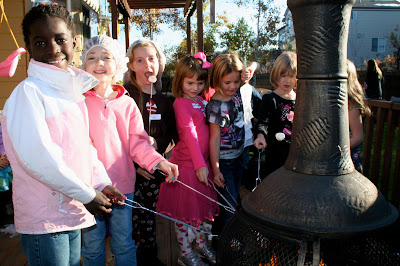 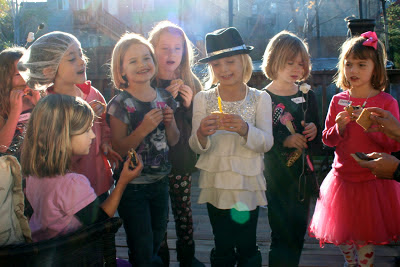 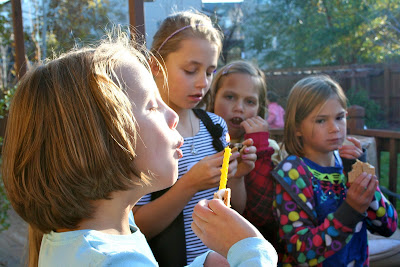 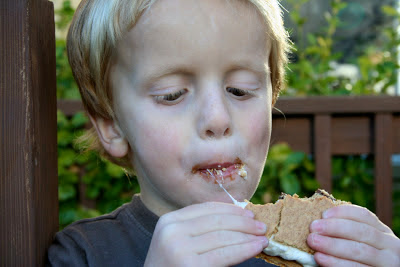 A BIG THANK YOU to the parents who supported the vision of this birthday party by letting your kids come, to the moms who stayed to lend an extra hand, and to Karen Dittman with Kids Against Hunger who helped us out.  And especially to my hubby who ran the show so well and taught these kids how to care for others.

But mostly, thanks to God for giving my girls such giving, sensitive little hearts.  I'm so proud of them.


Wanna do a Kids Against Hunger birthday party or event?
Click here to find a location near you!
Posted by Angie @ Flibbertigibberish on 11/09/2012